Learn the Seven Steps of the Right Fit Method

(Chapters 4-10 in WIN Without Competing!)

Strategy will replace stress when you apply the Right Fit Method to all aspects of your life.

Here are the Seven Steps of the Right Fit Method:

• Set the Standard: Forget the Competition

• Shape Your Brand: The Right Fit

• Sell Your Brand: Package to Pitch

• The Calculated Close: Finish the Deal Before It’s Done

• The Total Package: The Flawless Fit!


You can implement the Right Fit Method in both your professional and personal life to find the Right Fit job, the Right Fit house and the Right Fit spouse. You now have a Method to eliminate wrong fits and fix fits when possible. You will avoid making the same mistakes over and over again!

To start learning about the Right Fit Method, read the two excerpts below.

Here is the beginning of Jason's career story from Chapter 6 -- Shaping Your Brand: the Right Fit in Dr. Arlene's book WIN Without Competing!:

Shaping Your Brand:
the Right Fit

Your Goal:
Master the Match.

Please welcome Jason onto our stage, and immerse yourself in his story—soak up his passion, determination, and wisdom.

I quickly ripped off my suit and tie in the bathroom of UCLA’s Career Center. I knew that my intramural basketball team was counting on me, and I had to change and get to the courts across campus in less than seven minutes. As I rushed out of the bathroom and down the hallway, I almost ran over the woman who had spent the last hour interviewing me. She had come out of the interview room to get some water and was shocked to see me in a T-shirt and shorts, because only three minutes ago, I was in my one and only blue suit, trying to impress her in my first-ever professional interview. I sheepishly grinned and mentioned that it was the semi-finals and kept on running.

I was extremely disappointed that I had ruined my first grown-up interview. It was the middle of my junior year at UCLA and the Big 6 (now Big 4) accounting firms were on campus interviewing applicants for summer internships. My top choice was Deloitte and Touche, but I knew that they only took two UCLA students out of the sixty that applied. I felt the interview went pretty well—it was more of a conversation than an inquisition—but running over the recruiter had to count against me. I was already on the fence, I felt, by having a 3.4 GPA compared to the 4.0s that were interviewing alongside me. Regardless, I still wanted it. I had never left an interview without getting the job. Of course, these other jobs were fast food and UCLA student store positions, but I had a perfect track record, one I was afraid was about to be broken.

Here is the beginning of Helen's personal story from Chapter 14 -- The Right Fit: An Approach to Life in Dr. Arlene's book WIN Without Competing!:

The Right Fit:
An Approach to Life

Your Goal:
Find the Road to Happiness.

I met Helen Hurst at a national meeting for nurse educators. While we were discussing Win Without Competing!, I asked her how she managed to juggle working on a doctoral degree, university teaching, two children, and a husband. She described her marriage to her husband Mike, and, when I learned that she still kept and treasured two diaries from their early years together, I asked her to share her intense and exciting courtship. Let’s welcome onstage Helen, from Louisiana:

I was seventeen years old, and my father was working in the Middle East. My mom and I stayed at home in England so that I could continue in college, rather than attend a foreign school. My mom was a critical-care nurse, and my parents made the decision that my dad would work away from home three months at a time. During that summer, I stayed with some of my parents’ friends in Saudi Arabia, as my dad only had a one-bedroom house. While there, I met someone, who would change my life forever.

Sitting by the pool one day in the American compound, I met a group of American helicopter pilots. One in particular was exceptionally handsome and funny, although he was obviously a little older than me. I thought that he must be about twenty-three or twenty-four. We talked on and off and I was attracted to him, but there was nothing overtly romantic about it. We visited daily, and I learned a lot about him. He was, in fact, eighteen years older than I was, had a son my age, and was separated from his wife. I was shocked, and I immediately shelved any romantic illusions I had conjured up. However, sometimes you don’t get to choose whom you like and whom you don’t. When I left Saudi Arabia that summer, we decided to write to each other on a platonic basis only.

Beginning in September, we wrote to each other daily, and I really mean daily. I still have every single letter and card he ever sent to me. It soon became apparent to both of us that we really missed seeing each other. He told me all about being married and a father at seventeen, about his experiences in the Vietnam War, and the strained relationship he had with his wife. In turn, I no doubt bored him with the everyday trials of a seventeen-year-old in college.

During this time, I told myself I was crazy to write to someone who was eighteen years older than me, still married, and whom I never saw. I wrote him and told him we had no future and to stop writing. I think I cried as I wrote every word, but even then I think I knew deep down that I had found the person I wanted to spend the rest of my life with. I began to date again, but my heart wasn’t in it. The boys I dated seemed like such boys, and it was all too much work. 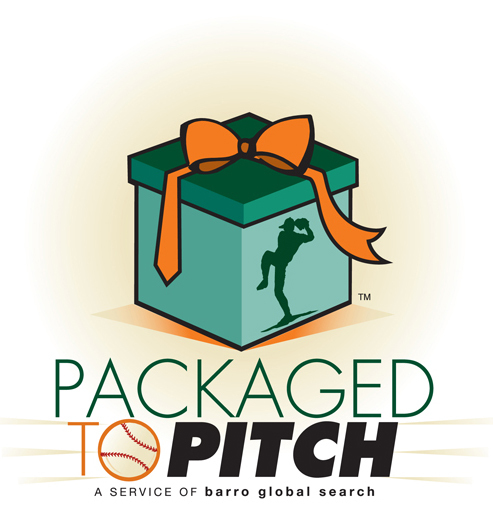